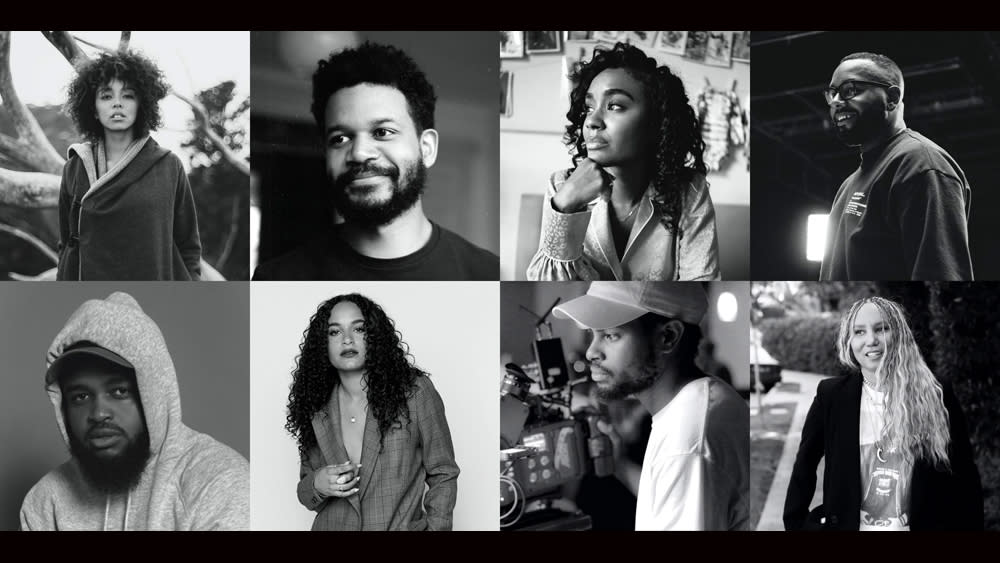 As the film and TV industry strives to make up for its long history of deficiencies when it comes to diversity and inclusion in front of and behind the camera, over 100 Black creatives and allies in the filmmaking and advertising communities have teamed to create the Black Filmmakers Collective to launch “Change the Lens,”  a new pledge to increase the number of Black workers at all levels.

Led by production company Imperial Woodpecker’s Rohan Blair-Mangat, Olympian-turned-filmmaker Savanah Leaf of Park Pictures and producer Alli Maxwell of Florence production company,  the industry pledge calls on companies to commit to increasing the diversity of their department heads, crew at all levels and more, to reflect at the 15{a25bda0f8ab6dac90e68079d6f038584ef6ac53f1f4621de3ad526e35cd6c0d6} Black representation that we see in the United States and London population. The pledge also asks production companies to consult a Head of Diversity & Inclusion, a role that would mediate and oversee implementing the diversity pledge within each company.

“We’re asking for what we have always deserved: an opportunity to be the voice of our own stories,” said Leaf.

Maxwell adds, “For far too long production company hiring practices have allowed for exclusion and bias particularly along racial lines. Acknowledging racism exists and continuing with business as usual is not an acceptable option anymore when there is clear and overdue work that needs to be done regarding racial equality and equity in production.”

“Hiring more Black heads of department and supporting Black filmmakers will empower them to tell their stories, provide varying perspectives, and ultimately bring through the next generation of Black talent,” said Blair-Mangat. “Alongside our partners at Bid.Black and Sporas, we are creating a community with the resources to inspire and enact change. The industry has not done enough to hold itself accountable. Now is the time to take action. After all, actions speak louder than words…and black squares.”

Read more details about the pledge and who has committed at the Change the Lens website.

Why business owners are stocking up on inventory

160-year-old corporate giant is getting a serious makeover