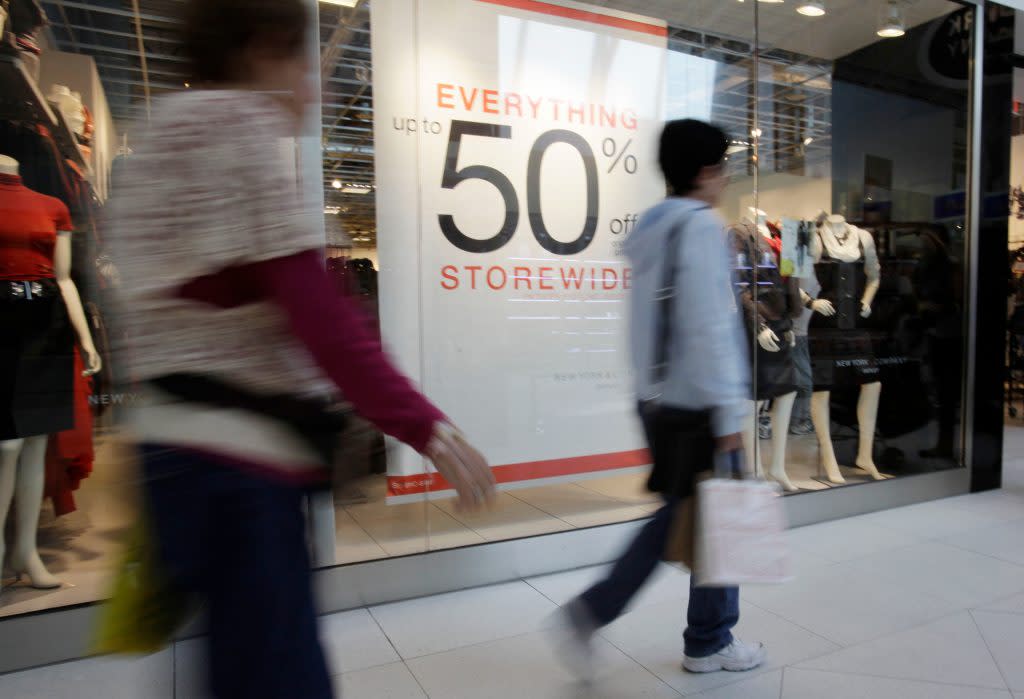 RTW Retailwinds Inc. has received the go-ahead from a judge to begin liquidating.

The New York & Co. parent, which filed for Chapter 11 bankruptcy protection on Monday, plans to close its entire fleet of 387 stores in an “efficient and timely manner,” with sales to begin as soon as this week.

According to its motion, RTW Retailwinds plans to terminate all its approximately 1,225 store workers at the end of the liquidation process. However, the company has received approval for a $1.2 million store bonus program to incentivize employees to stay on through the completion of the liquidation. Employees will receive payouts based on 12% of their salaries during the closure period, or 2.5% of their annual salaries, for an average payout of $985.

In addition, the court has approved a consultancy agreement between RTW Retailwinds and liquidators Tiger Capital Group LLC and Great American Group LLC. The liquidators will receive a  1.75% commission on merchandise, as well as 15% on the sale of furniture, fixtures and equipment (FF&E). RTW Retailwinds has also received permission to exit unexpired leases at the conclusion of the liquidation period.

After warning in multiple Securities and Exchange Commission filing that it could be headed toward bankruptcy, RTW Retailwinds pulled the trigger on a Chapter 11 filing Monday, listing estimated liabilities of between $100 million and $500 million — the same range as its estimated assets.

In a statement, RTW Retailwinds CEO and CFO Sheamus Toal said: “The combined effects of a challenging retail environment coupled with the impact of the coronavirus pandemic have caused significant financial distress on our business, and we expect it to continue to do so in the future.”

“As a result, we believe that a restructuring of our liabilities and a potential sale of the business or portions of the business is the best path forward to unlock value,” Toal continued.

While its struggles have mounted amid the current health crisis, RTW Retailwinds’ problems predate COVID-19. For the 2019 fiscal year, the retailer reported a 7.4% decline in revenues to $827 million. Profits fell from $4.2 million ($0.06 per share) in the prior year to a loss of $61.6 million, or 96 cents per share. Comparable store sales were down 5.4%.

Launch Gallery: All the Retailers That Went Bankrupt in 2020