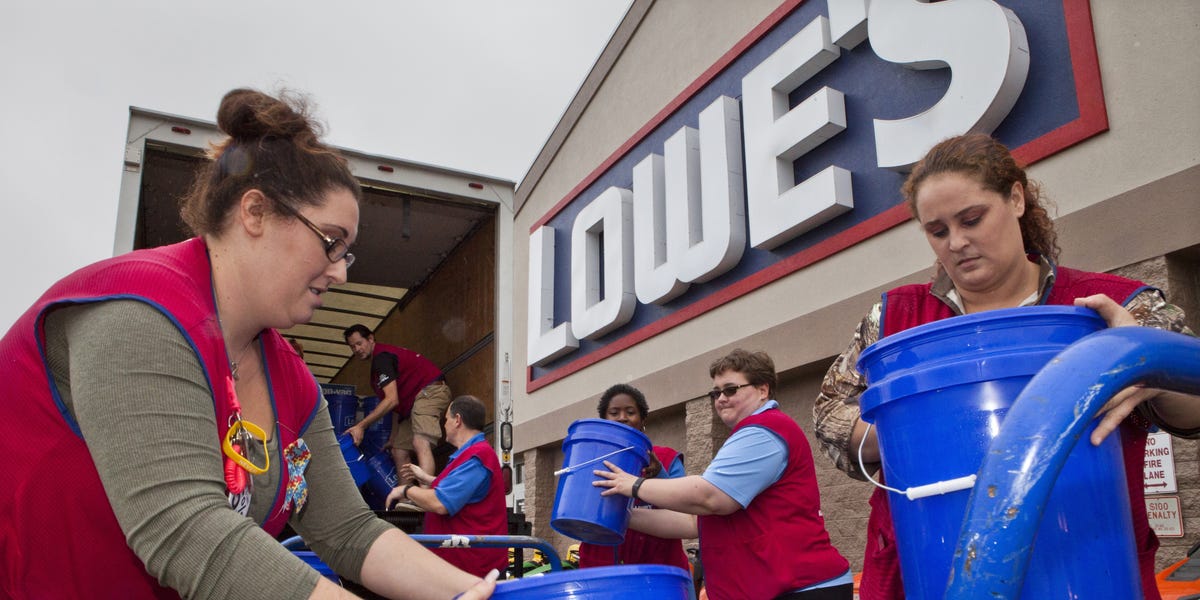 Lowe’s is getting into the advertising business.

The home retailer is rolling out a new advertising arm called One Roof Media Network that will sell ads across its website and app, including banner ads and search ads. It will also allow its first-party data to be used to target digital ads outside of its properties.

More than 100 brands including Samsung, Kohler and GE Lighting have run pilot tests with Lowe’s since March. One kitchen and bath brand saw a 700% increase in return on ad spend, the company said.

Lowe’s wanted to capitalize on the explosion of retail media and the popularity of home-improvement projects amid the pandemic, said Marisa Thalberg, EVP and chief brand and marketing officer at Lowe’s. Spending on e-commerce advertising will increase by 28% year-over-year to reach $24 billion in 2021, according to eMarketer.

“Retail media has become a growing area of interest for advertisers and Lowe’s big, aggregated audience makes us uniquely suited to deliver on that,” Thalberg said.

Walmart, Target, CVS, Home Depot, and Ulta Beauty have also beefed up their ad businesses to cash in on the growth of online shopping and offset shrinking retail margins. Brands — eager for advertising alternatives to Amazon and keen to drive more sales — are also spending more with retailers. So anyone not building an ad business is leaving money on the table, said Sarah Hofstetter, president at e-commerce analytics company Profitero.

While Lowe’s is more niche compared to general retailers like Walmart and Target, it’s pitching its first-party data encompassing “millions of shoppers” that advertisers can use to create more specific offers. The retailer also plans to produce custom research, co-branded content on its social channels and partnerships connecting brands with top home influencers on behalf of its ad partners.

“With the expected depreciation of third-party data, our insights are an invaluable tool that helps us ensure our brand partners are reaching engaged home lifestyle shoppers,” Thalberg said.

Lowe’s worked with Criteo and Publicis-owned CitrusAd to build its ad business. Following the pilot, it is now opening up its platform to a broader swath of advertisers and offering more ad inventory.

But even as more retailers and other companies like Uber dabble in advertising businesses of their own, many of these platforms are nascent, hard for advertisers to use, and don’t provide enough sales data to satisfy ad buyers, said Elizabeth Marsten, senior director of marketplace strategic services at ad agency Tinuiti.

“The assumption is that these retailers know what they are doing, but the connection is broken,” she said. “The onus is on the brand to prove that the investment paid off.” 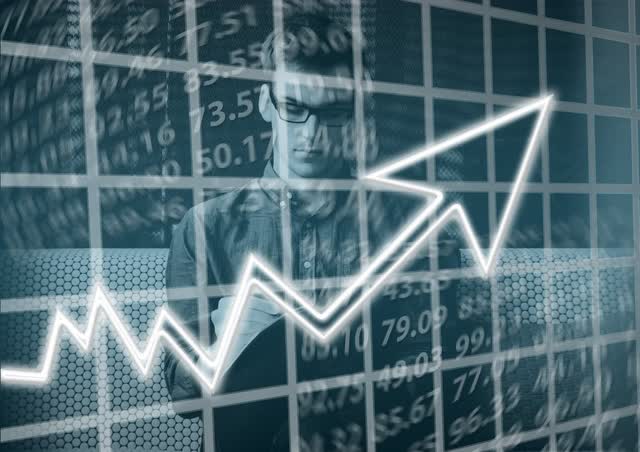 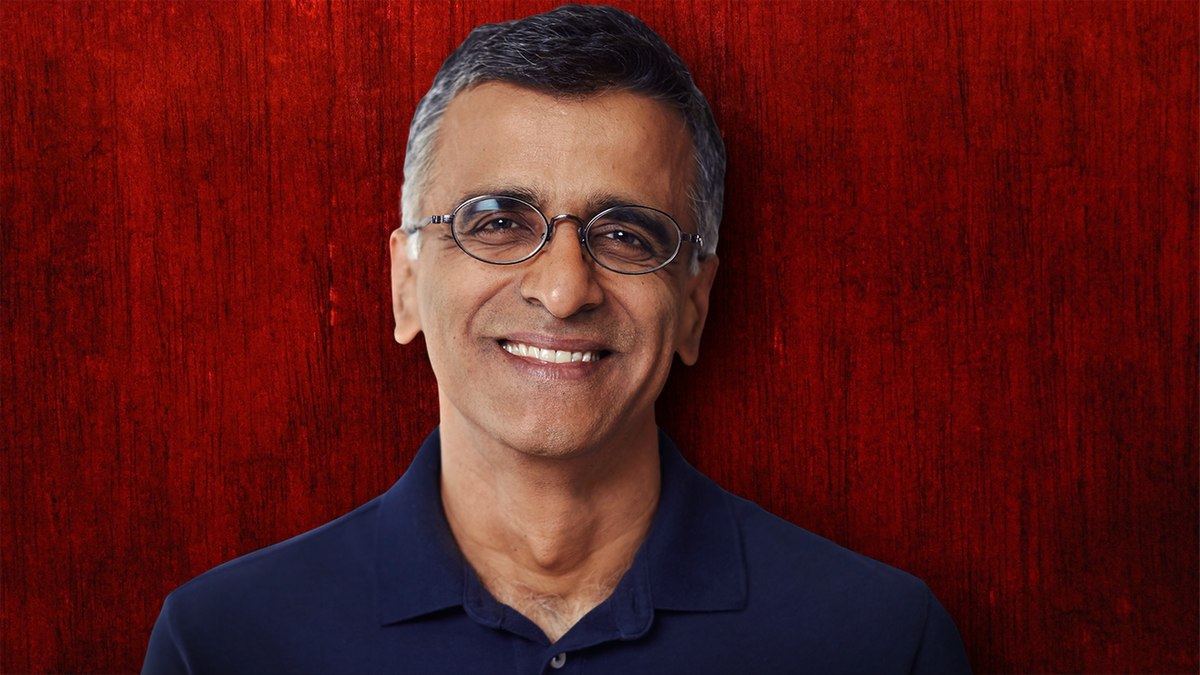 After Building Google’s Advertising Business, This Founder Is Creating An Ad-Free Alternative