The ag and construction machine maker based in Moline, Illinois, announced in a statement Friday that the 10,100 United Auto Workers members on strike will continue to receive their benefits. They will also receive the performance bonuses they earned for exceeding target production goals before the union went on strike Oct. 14.

“John Deere’s healthcare and (performance) incentives are critical aspects of John Deere’s industry-leading wages and benefits,” company spokesperson Jennifer Hartmann said in a statement. “We are taking these steps to demonstrate our commitment to doing what’s right by our employees and focusing on all that we can achieve together.”

The company and union agreed to a performance bonus system in their 2015 contract, which expired last week. Deere gives different teams performance targets, and those that exceed targets receive bonuses every 13 weeks.

The company pays those bonuses out at different times for each team. But some employees posted online this week that they did not receive the payments they thought were due to them this week, based off work they did before going on strike.

If Deere did not continue to provide health insurance for the striking employees, UAW International would have covered payments to keep workers on their current plans. However, the union would not have provided dental or vision insurance.

It would have covered insurance expenses with its strike fund, which it is using to pay the striking workers $275 a week. Members are required to show up for their designated “picket shifts” every week to receive payment.

More: Deere workers are on strike. Here’s why and what led to the UAW’s contract rejection

Some community groups have provided food donations to employees. A group of UAW members in other parts of the country started a GoFundMe for strikers that, as of Friday afternoon, had raised about $102,000.

On Oct. 10, about 90% of UAW members in Illinois, Iowa and Kansas rejected the initial contract that the union and Deere negotiated. The proposal would have raised wages by 5% or 6% and given workers more money when they retired. But the contract also would have ended the company’s pension plan for new hires.

After going on strike Oct. 14, the UAW’s bargaining team returned to Moline, Illinois, on Monday to resume negotiating a new contract. Neither side has offered any update on how the negotiations are going.

As of last year, the UAW represented about 6,700 Deere workers in Ankeny, Davenport, Dubuque, Ottumwa and Waterloo. The Waterloo plant is the company’s largest.

More:Deere strike adds to Iowa farmers’ worries about getting parts, equipment now and next year

Tyler Jett covers jobs and the economy for the Des Moines Register. Reach him at [email protected], 515-284-8215, or on Twitter at @LetsJett. 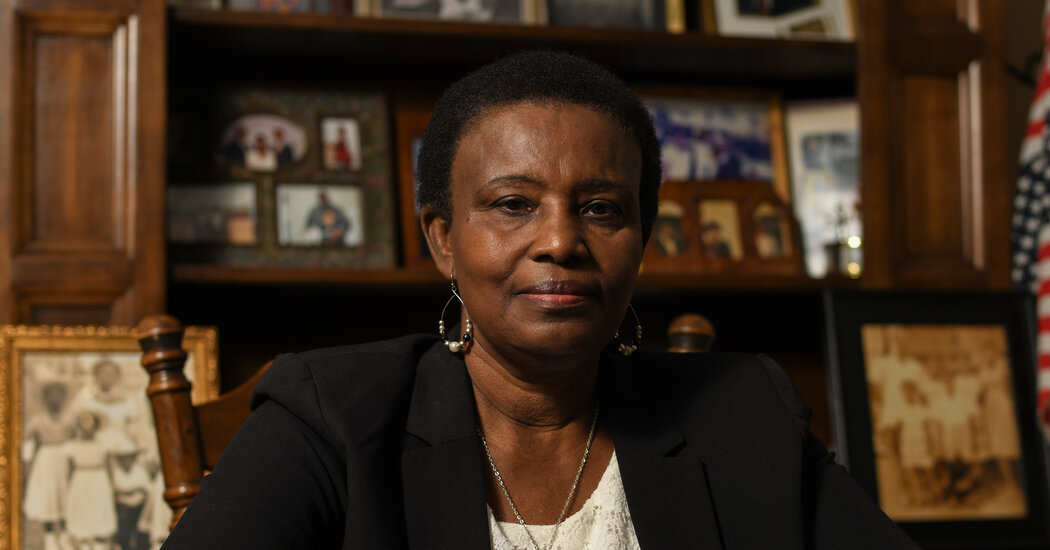