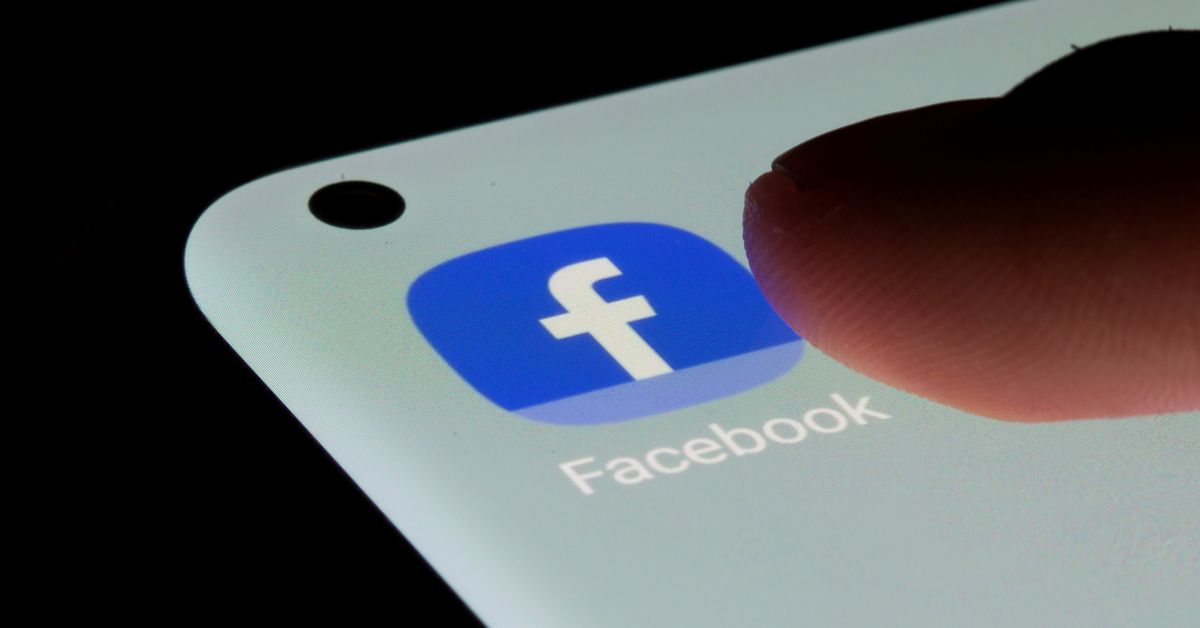 Together, Google and Facebook generated about $70 billion in revenue last quarter through digital ads, a business that faced initial hits from the COVID-19 pandemic but which analysts said is now looking robust.

Upbeat results from Snap (SNAP.N) and Twitter (TWTR.N) have been seen as positive indicators for the larger players due to report this week. read more

“The market is just too strong for Facebook to not have a good quarter,” said Ygal Arounian, a research analyst at Wedbush Securities.

Evercore ISI analyst Mark Mahaney said Google’s exposure to travel and small businesses such as physical stores would boost ad revenue both as re-opening continues and the online shopping trends that boomed during COVID is maintained.

Apple’s privacy changes to its iOS operating software earlier this year, to ask users of each app for permission to track their activity, has raised concerns in the $100 billion mobile advertising market because opt-outs could restrict advertisers from accessing valuable data for targeting ads. Facebook has voiced loud opposition to the change.

However, analysts said the impact of the update, which was only rolled out in late April, on overall ad spend across Google and Facebook is unclear and should not have a major impact on this week’s results.

Mobile ad analyst Eric Seufert said he was mainly looking for guidance about what to expect in the third quarter. read more

Analysts and ad buyers also pointed out that the “walled gardens” of Facebook and Google, which are already rich in first-party data, could benefit from the privacy changes.

Simon Poulton, vice president of digital intelligence at WPromote, a digital marketing agency, highlighted Facebook’s moves to increase commerce on its own platforms: “Those are powerful things to be doing, because that’s the ultimate place they want to play,” he said. “The less they have to rely on external eco-systems, the easier it is for them to showcase the actual value driven by the platform.”

Evercore ISI said data shows over 70% of iOS devices are using the most recent version of iOS as of late June. Of those, fewer than 33% of users have opted to allow tracking.

The brokerage cited data that showed client spend on iOS fell by about a third and spending on Android rose 10% in June.

And as the economy rebuilds after the blow from the pandemic last year, ad growth from brand advertising is strengthening, as also noted by Twitter and Snapchat.

* Alphabet and Facebook are top gainers among FAANG stocks, gaining about 53% and 36% respectively so far this year. The benchmark S&P 500 index (.SPX) has risen 17.8%.

Reporting by Nivedita Balu in Bengaluru and Elizabeth Culliford in New York; editing by Richard Pullin

TikTok beats Facebook when it comes to small business advertising