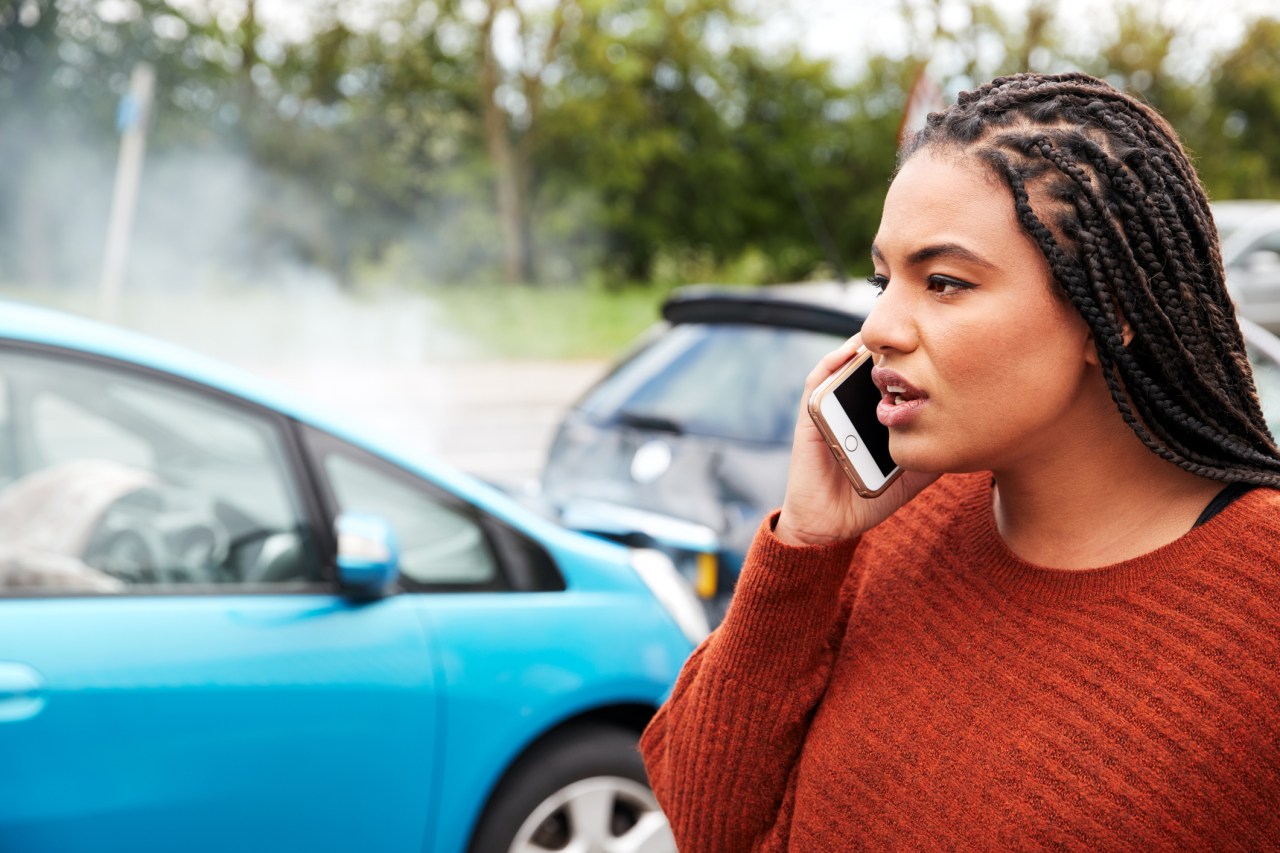 TAMPA, Fla. (WFLA) — Florida Gov. Ron DeSantis rejected a bill that would have revised motor vehicle insurance coverages in the state. The bill would have required every owner and registrant of a motor vehicle in Florida to have personal injury protection coverage to drive.

Senate Bill 54, simply titled “Motor Vehicle Insurance” would have mandated drivers have coverage for bodily injury or death coverage in a crash, with a $25,000 coverage cost, and also subjected that limit for one person to $50,000 if two or more people were injured or killed in a crash.

Had SB 54 passed, Florida drivers would have had a minimum $10,000 financial responsibility for property damage that resulted from a car crash, and would have increased the coverage requirements for garage liability and commercial motor vehicle insurance.

Cash deposits would have also been increased and required a certificate of self-insurance to establish financial responsibility for owners and operators of vehicles that are not for-hire.

Among other provisions of the killed legislation, vehicle insurers would have been subject to a framework of governance that acted against insurers for bad faith failures to settle third-party claims. The bill would have required insurers to follow claims handling best practices, including standards for “claim handling, claim investigation, defense of the insured, and settlement negotiations.”

Now vetoed, Florida drivers will not be required to have medical payment or personal protection injury coverage, nor will they have a mandatory death benefit if they kill someone while operating a motor vehicle.

According to the transmittal letter by DeSantis confirming the veto of SB 54, the governor said that while the PIP system is flawed, the bill “did not adequately address the current issues facing Florida drivers” and the potential negative impacts for the market and consumers were reasons for rejection.

Driving Without Insurance in Wyoming