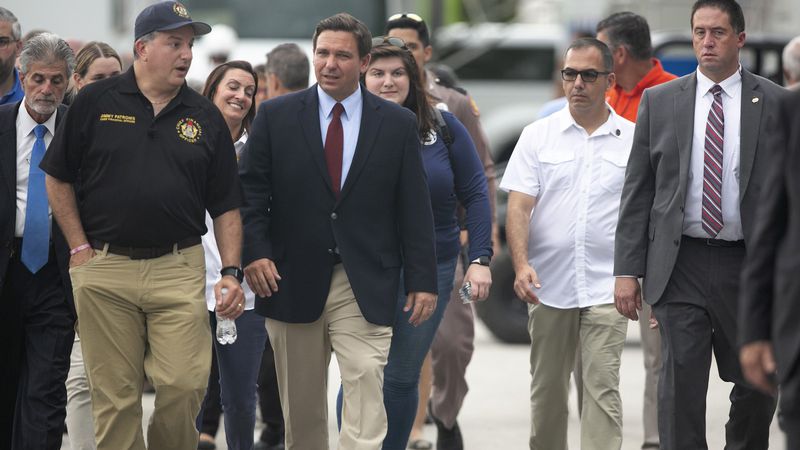 TALLAHASSEE — Floridians won’t have to get new automobile insurance policies after all.

Gov. Ron DeSantis late Tuesday vetoed a bill passed by state lawmakers that would have rewritten the state’s auto insurance laws, doing away with its “no-fault” provision and requiring every motorist to get a new policy next year.

In a brief message, DeSantis wrote that Senate Bill 54 “does not adequately address the current issues facing Florida drivers and may have unintended consequences that would negatively impact both the market and consumers.”

The veto was a rare rebuke of the Republican-controlled Legislature, which passed the bill with bipartisan support — and little debate — in April.

The changes, lawmakers said, would lead to lower premiums in Florida, which consistently ranks in the top five most expensive states for auto insurance.

There was no independent study showing its effects, however, and since the bill’s passage, pressure has mounted for DeSantis to issue a veto.

Insurers warned DeSantis the bill could lead to higher premiums for most drivers, which would take effect next year, during the governor’s reelection campaign.

Medical providers who would lose a steady stream of revenue from the current insurance system were also against it. So were the attorneys who specialize in the type of litigation that would go away if DeSantis allowed the bill to become law; since April, they’ve given at least $265,000 to his reelection campaign.

“We applaud his leadership, his commitment to stand up for the best interests of Floridians, and his actions to protect their pocketbooks,” assistant vice president of state government relations Logan McFaddin said in a statement Wednesday.

In his message, DeSantis acknowledged that the current insurance system “has flaws,” but he did not elaborate.

Lawmakers and insurers agree that the current system is antiquated and riddled with fraud. But the Legislature has tried and failed for a decade to do much about it until this year.

What Republican lawmakers proposed was requiring every motorist in the state to carry a higher minimum amount of auto insurance and holding the drivers who cause accidents responsible for costs.

The plan included repealing Florida’s “no-fault” provision that requires every motorist to carry $10,000 in “personal injury protection” coverage. That coverage pays the insured’s medical and funeral costs regardless of who was at fault in the accident. (Contrary to popular belief, “no-fault” does not mean fault is not assigned in an accident.)

Florida is not unique in requiring “no-fault” coverage, which was adopted in the 1970s. However, it’s now one of just two states that do not also require motorists to carry “bodily injury” coverage, which holds the driver who caused the accident responsible for the other driver’s injuries.

Although motorists could choose not to accept the “medical payments” coverage in their policies, a study released by the state two weeks ago showed most would not, driving up costs.

That study estimated that the bill would have caused premiums across the state to increase, on average, by 13.3 percent. One of the exceptions would have been for motorists in Miami-Dade County, who would have seen a potential 6.6 percent decrease on average.

How to Save for a Car 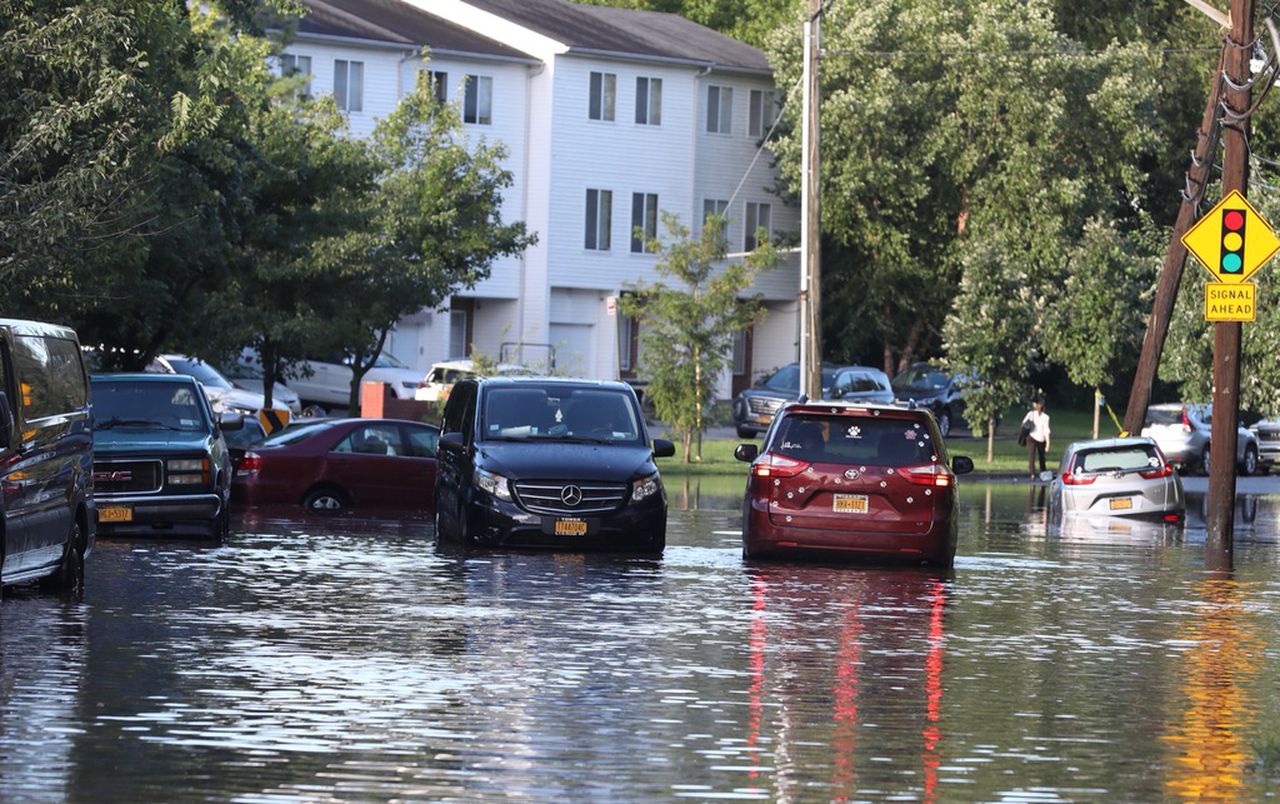 Should NYC drivers who found their car stuck in Hurricane Ida floodwaters consider the vehicle totaled?