Commercial auto insurance, which includes trucking, lost money in 2020. And yet a new report by insurance rating and benchmark company AM Best still declared last year’s performance as “the best underwriting results” in several years.

Improved performance was recorded “across a number of key metrics, although the line still incurred an underwriting loss overall,” Best wrote in a recently released report.

But the report noted that the improvement last year was driven in part by the sharp drop in the number of cars on the road. That decline “finally moved the needle substantially in 2020.”

Commercial auto insurance includes a wide range of coverage, including trucks. It has been a poor performer for several years, and the woes it faces were summed up in AM Best’s inclusion of this number from the Council of Insurance Agents and Brokers: Pricing for commercial auto insurance has been increased for 40 consecutive quarters, starting with the third quarter of 2011. But from 2011 to 2020, commercial auto underwriters have recorded more than $22 billion in underwriting losses.

There is almost nothing in the report that buyers of commercial auto insurance would find comforting.

“Despite more conservative pricing throughout the majority of the previous decade, commercial auto results have not yet shown sustained improvement — which demonstrates both the depth of line’s rate/price inadequacy, as well as the fact that increases in loss costs continue to outpace the increases in pricing and insurers’ gradual corrective underwriting actions,” the AM Best report said.

“AM Best expects prices to continue to increase significantly over the near term,” it added.

And the increases won’t be consistent across the board, AM Best said. An insured entity with a large fleet or a “poor loss history” will likely be hit with bigger increases.

AM Best’s report has multiple charts. One shows the top 20 insurers in the commercial auto insurance business. Progressive Insurance is easily the biggest, with a 2020 market share of 12.7%. That is more than twice the next largest insurer on the list, Travelers Group, which had a 6.2% share last year. The top 5 are rounded out by Old Republic Insurance, Liberty Mutual and Nationwide.

At its most basic definition, a net combined ratio less than 100 means profits are being earned; above 100, losses are being incurred. Progressive is not only the largest underwriter, it has some of the best metrics. Of the top 20 insurers on the list, Progressive’s net combined ratio, considered a benchmark for performance, was consistently under 100% between 2016 and 2020. In the latest three years — 2018 to 2020 — it was better than 90%.

Of the other 19 companies on the list, there were only 16 instances out of a pool of 95 in which a company posted a net combined ratio better than 100%.

Given the difficult years the industry has undergone, AM Best expects the list of providers to shrink. The report cited just five insurers as having produced profitable commercial auto underwriting in 2020 and doing so at a rate that was better than their overall performance for property and casualty underwriting: Progressive, Chubb, Cincinnati, Erie Insurance Group, and Tokio Marine.

Why is this industry doing so poorly? AM Best cited a list of reasons that have caused a decade of unprofitability, including a tight market for drivers that result in people behind the wheel who “often lack training and have fewer years of experience, increasing the likelihood of accidents’; more delivery drivers for e-commerce, including some companies that hired delivery drivers for the first time because of the pandemic; distracted drivers; an increase in vehicles on the road in 2021; the higher cost of fixing more technologically advanced vehicles; legalization of cannabis; and “litigation trends,” which has been beset by third-party financing. That trend, in which a party finances a lawsuit in return for a share of an award, “has allowed more attorneys to offer services at no cost to plaintiffs and may be contributing to the increase in claims with attorney representation,” the report said.

“With claimants feeling less pressured to resolve their claims quickly, we expect to see legal trends reemerge as a source of pressure on claim severity,” AM Best added. 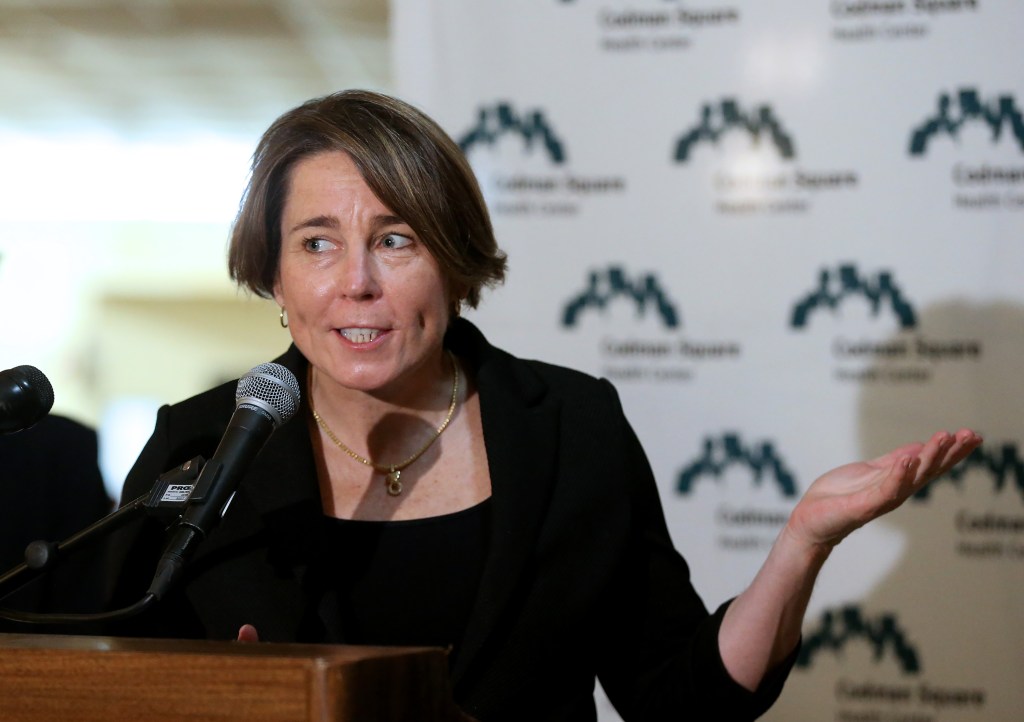 How to Cancel Car Insurance