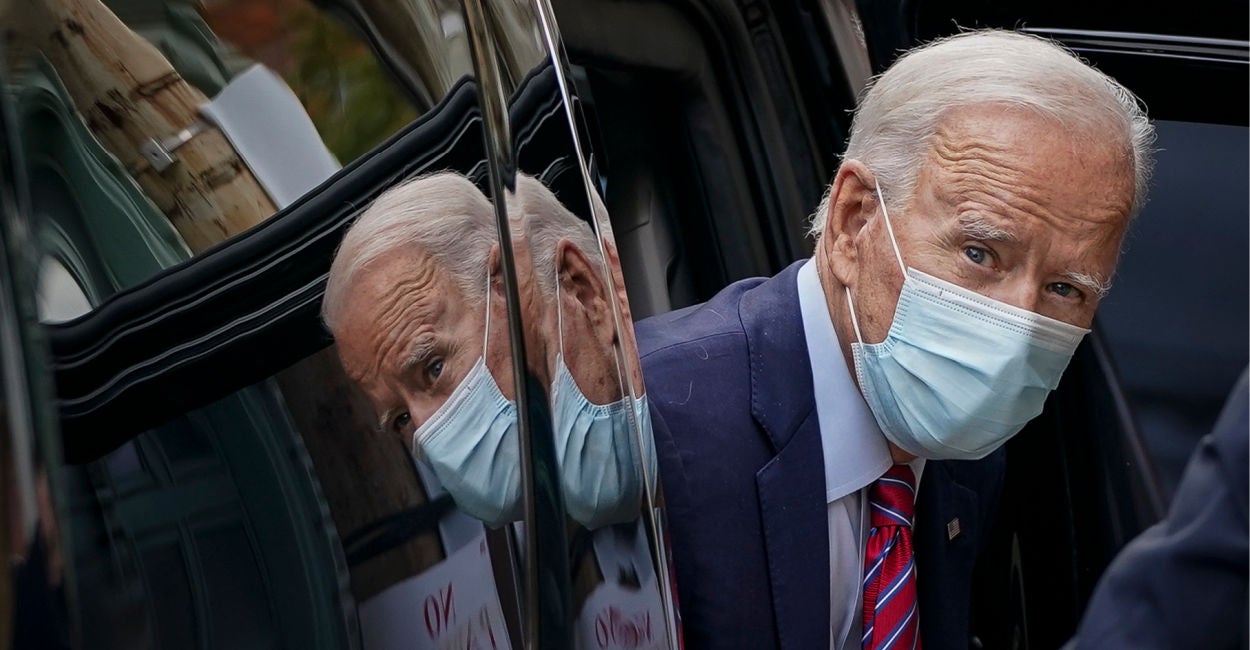 No need to take Trump’s word for it, either. Weeks ago, the Biden campaign team confirmed that Trump’s assessment is correct.

According to an NBC News report, Biden campaign officials have already said that Biden’s public option—a specially advantaged government plan to compete against all private health plans—could “pave the path” to a single-payer program in the future.

This latest version of the public option is the fruit of Biden’s recent policy collaboration with democratic socialist Sen. Bernie Sanders, I-Vt. Their Unity Task Force recommendations call for the creation of a robust public option—a new government health plan—that would be deployed in competition against private health insurance companies.

The target of this joint effort would include the employment-sponsored health plans covering approximately 156 million Americans—roughly half the country.

This is an old proposal. Initially a provision of Obamacare, the public option has been a staple of progressive health policy for almost two decades.

Why? Because government health programs generally cost more than initially advertised. And taxpayers can expect to pick up the tab, one way or another, to cover any financial losses incurred.

Forget fair competition on a level playing field. Like the congressional bills, the Unity Task Force proposal is a progressive political engineering project to distort health insurance markets; it is designed to erode and eventually eliminate America’s private health plans.

This unity proposal, for example, would create new taxpayer subsidies for enrollment in the government plan, eliminate deductibles for primary care, and impose government payment schedules on doctors, nurses, and other medical professionals.

The proposal would thus set in motion dynamics to crowd out health plans in the nation’s individual markets and encourage employers to dump millions of workers and their families out of their existing job-based health coverage. It’s not about expanding coverage; it is about expanding federal control.

The supreme irony of the unity proposal is that it would also destroy the signature accomplishment of President Barack Obama’s administration: the Affordable Care Act of 2010.

Though Biden routinely insists that he wants to preserve Obamacare, his Faustian bargain with the radical left would guarantee the destruction of the Obamacare plans in the nation’s individual markets. The troubled law has already severely damaged the individual markets, which have lost significant middle-class enrollment and serious market competition.

It is inconceivable that today’s costly set of Obamacare plans, with narrow networks, high premiums, and deductibles, could even begin to compete with a new artificially cheap government health plan. That plan would be taxpayer-subsidized and heavily armed with politically manipulated provider payment and premium rates.

Unlike several progressive senators and the majority of House Democrats sponsoring legislation to take away Americans’ existing health coverage, the Trump administration has aggressively pursued a program of addition, not subtraction.

The president has proposed additional health plan options, such as association health plans, more affordable short-term plans to bridge gaps in coverage, and an expansion of job-based health reimbursement accounts.

For individuals and families, these initiatives provide more choices, not less. Beyond that, under the Trump administration’s management, the previously explosive Affordable Care Act premiums have stabilized (though they are still much too high) and there has even been an upsurge in insurer participation in the severely damaged individual markets, where personal choice and health plan competition have previously collapsed.

When it comes to health care policy, Americans must ignore the sound bites. When progressives in Congress and elsewhere promise that a robust public option would enhance personal choice and competition in the nation’s health insurance markets, don’t believe a word of it.

In unguarded moments, they have admitted that the real agenda is a destruction of personal choice and private plan competition, and the subordination of American health care to an authoritarian system of centralized government control. 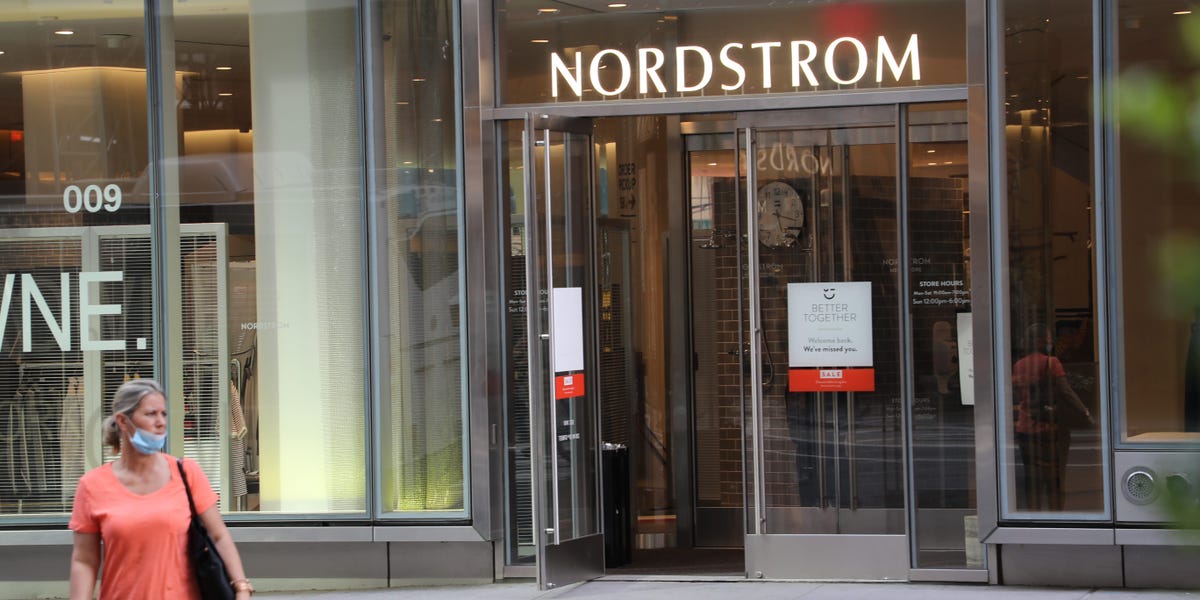 Nordstrom says workers need to pay it back for health insurance Problem with your mental health insurance coverage? Here’s how to file a complaint or appeal