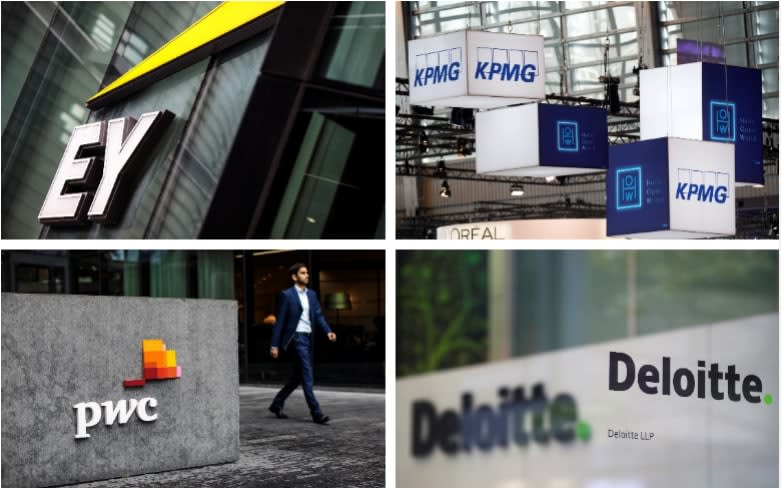 The main challenger to the Big Four accounting firms is planning to split its audit practice from its advisory business to convince clients it can match its larger rivals on audit quality.

BDO, the UK’s fifth largest audit firm, is understood to have indicated to the accounting watchdog that it expects to follow the Big Four by ringfencing its audit business.

The Financial Reporting Council last week told the Big Four – Deloitte, EY, KPMG and PwC – to outline by October how they plan to separate their audit divisions from their wider business.

The regulator hopes that splitting the Big Four’s audit practices will allow their auditors to challenge company directors more robustly by increasing their independence from the firms’ lucrative consulting arms.

Grant Thornton, the UK’s sixth largest auditor, is also preparing to ringfence its audit business. Fiona Baldwin, the firm’s head of audit, welcomed the introduction of an operational split for the Big Four.

She said: “Whilst we are not required to present our plans for operational separation to the regulator in 2020, we are already working on the practicalities of adopting the principles, and will continue to engage with the FRC, our people and our clients on the benefits of the proposals.”

The push to ringfence audit practices follows a string of accounting scandals at the likes of retailer BHS, outsourcer Carillion and cake seller Patisserie Valerie.

The changes do not apply to mid-tier firms, but challengers may feel compelled to follow suit to convince clients that they can provide audits of a similar quality to the Big Four.

David Rule, executive director of supervision at the FRC, said: “It’s possible smaller firms will embrace this anyway as a competitive necessity.”

The Big Four’s separation of audit practices is likely to create a market norm which challenger firms will have to follow in order to win coveted FTSE 350 audit mandates, sources at challenger firms said.

Bob Neate, head of audit at Mazars, one of them, said: “I think the market will begin to expect [ringfenced audit practices] because when we are pitching against the Big Four for a FTSE 350 audit, a smart audit committee chair would say, ‘Why aren’t you doing this if it is deemed to be the right answer?’”

The audit and consulting arms of RSM, the other major challenger, have been legally separate entities since 2007, and the firm says its audit division is already operationally distinct from the rest of the business.

Regulators have given the Big Four until 2024 to complete any split, but a senior source said BDO expects to move faster, potentially completing its split within a year of deciding to do it.